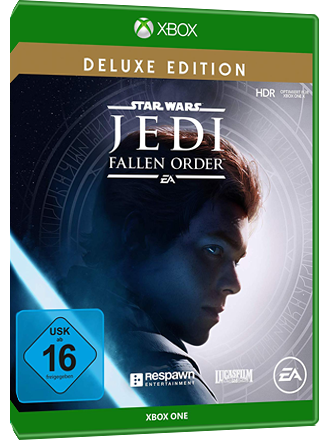 You will receive your Star Wars Jedi Fallen Order Download Code directly by eMail. Use the code to download the complete game by Electronic Arts on your Xbox One gaming console.