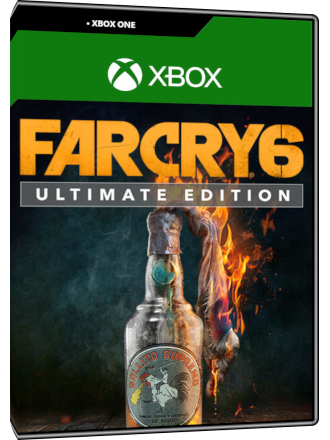 You will receive your Far Cry 6 Download Code directly by eMail. Use the code to download the complete game by Ubisoft on your Xbox One gaming console.

A tropical paradise frozen in time. Play as Dani Rojas and become a guerrilla fighter to liberate the nation Yara!