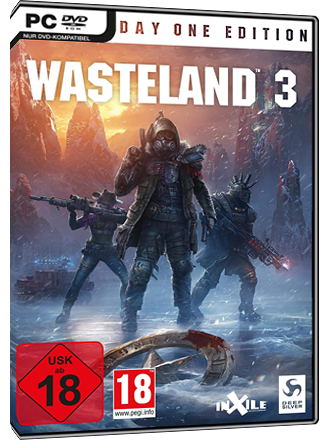 A squad-based RPG featuring challenging tactical combat, hours of exploration, and a deep, reactive story with twists and turns.