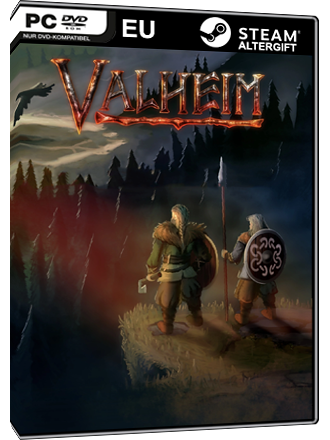 Build a mighty longship and sail the great oceans in search of exotic lands... but be wary of sailing too far...

This product can NOT be activated / redeemed in Switzerland.