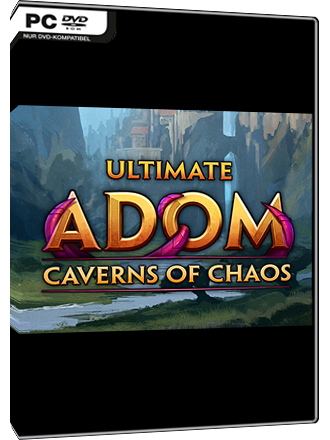 Experience the sequel of a traditional roguelike dungeon-crawling classic with unlimited replayability.

Download Ultimate ADOM Caverns of Chaos for free via the Steam network.