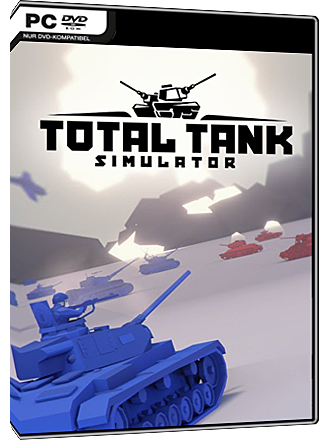 You will receive the key for the game by 505 Gamesvia eMail within the stated delivery time.

From infantry to aircraft, super-secret projects or tanks, LOTS of tanks, there are over 200 different units at your disposal.

Download Total Tank Simulator for free via the Steam network.