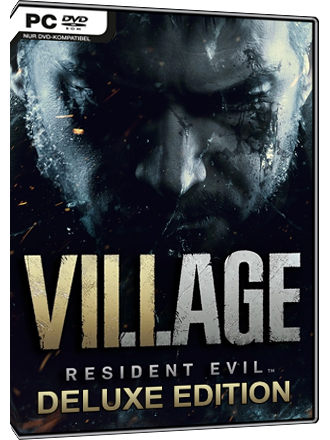 You will receive the key for the game by Capcomvia eMail within the stated delivery time.

Experience survival horror like never before in the eighth major installment in the storied Resident Evil franchise.

Download Resident Evil Village for free via the Steam network.