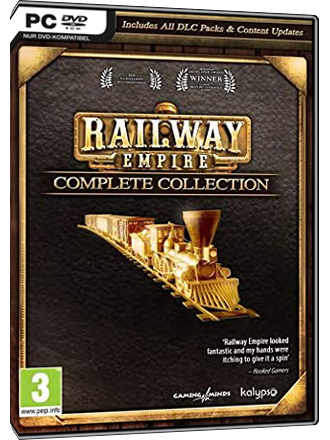 You will receive the key for the game by Kalypso Mediavia eMail within the stated delivery time.

The USA, 1830: Industry is booming, and the race is on to establish the most dominant and powerful rail empire in all of North America!

Download Railway Empire for free via the Steam network.