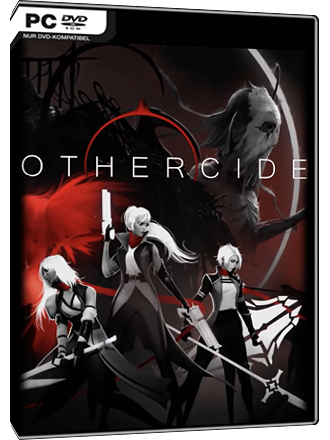 You will receive the key for the game by Focus Home Interactivevia eMail within the stated delivery time.

Descend into Humanity's last hope. The Daughters, echoes of the greatest warrior to ever live, are all who stand before Suffering and death.