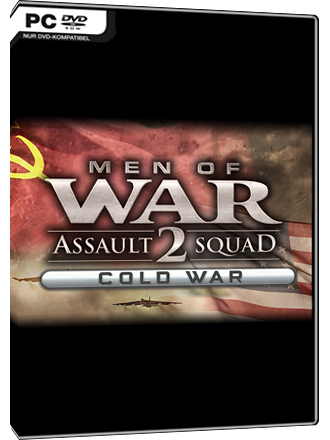 You will receive the key for the game by 1C Entertainmentvia eMail within the stated delivery time.

The legendary Men of War RTS series has finally reached the cold war era. Take command of US or Soviet forces.