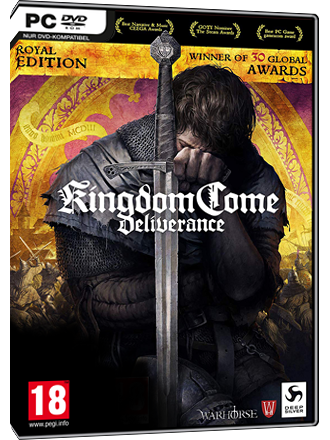 You will receive the key for the game by Warhorse Studiosvia eMail within the stated delivery time.

Singleplayer sandbox role-playing game from the ego perspective with a non-linear story.

Download Kingdom Come Deliverance for free via the Steam network.

Ghost of a Tale

Lord of the Rings: War in the North