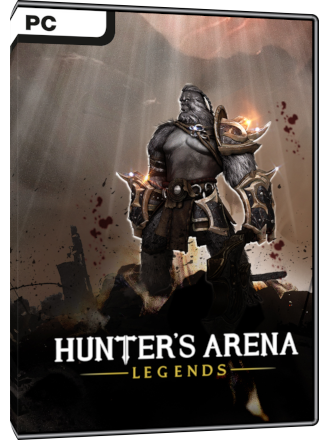 HAL combines elements from various genres such as RPG, MOBA and many others, creating strategical yet action-packed gameplay.

Download Hunter's Arena Legends for free via the Steam network.