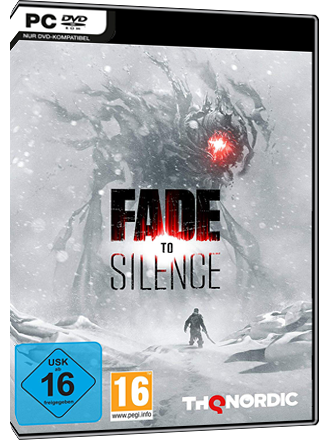 You will receive the key for the game by THQvia eMail within the stated delivery time.

Fade to Silence is a single-player and co-op survival adventure set in a post-apocalyptic world that is frozen in an eternal winter.

Download Fade to Silence for free via the Steam network.