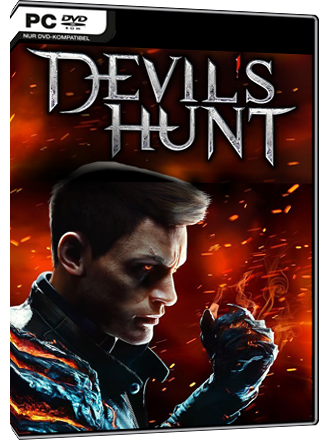 You will receive the key for the game by 1C Entertainmentvia eMail within the stated delivery time.

In this action-adventure game, a full-fledged war between Angels and Demons seems imminent and our world is the proposed battleground...

Download Devil's Hunt for free via the Steam network.