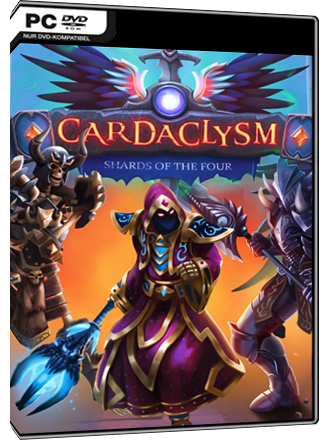 You will receive the key for the game by HeadUp Gamesvia eMail within the stated delivery time.

Collect creature and spell cards throughout your journey and unleash their power if anyone opposes you in an endlessly generated world.