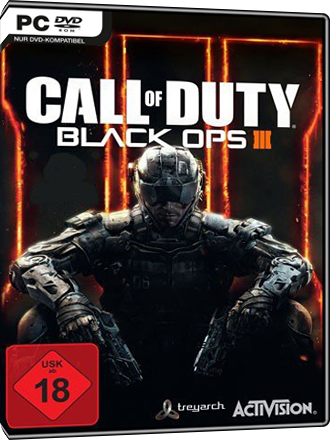 You will receive the key for the game by Activision Blizzard via eMail within the delivery time stated above.

Once again, Treyarch is responsible for the next episode in the BO series, where soldiers are improved with technical gadgets.

Download Call of Duty Black Ops 3 for free via the Steam network.Steam can be found here.