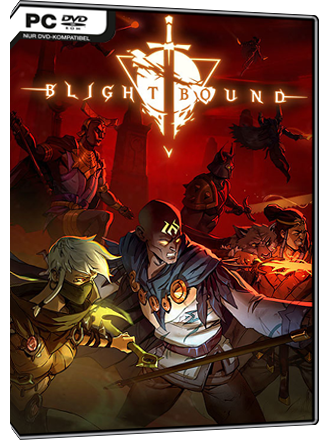 You will receive the key for the game by Devolver Digitalvia eMail within the stated delivery time.

An ever expanding game with new dungeons to explore, new heroes to recover and use, and new loot to retrieve with planned free updates.