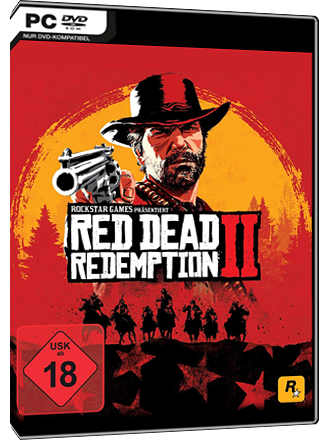 You will receive the key for the game by Rockstar Gamesvia eMail within the stated delivery time.

The first game in the Red Dead Redemption series to be featured on the PC platform, with graphical and technical enhancements!

The Rockstar Games Launcher can be found here.