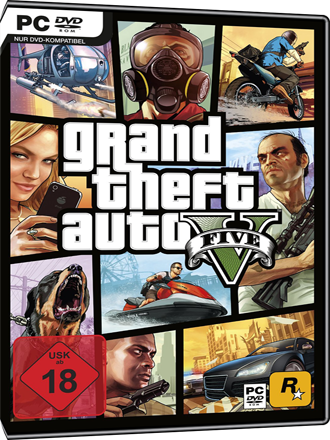 You will receive the key for the game by Rockstar Gamesvia eMail within the delivery time stated above.

Set in the sprawling city of Los Santos and the surrounding area, Grand Theft Auto V delivers an amazing world of unprecedented scale and detail.

The Rockstar Games Launcher can be found here.

The Sims 4 - Get Together Addon

Borderlands 2 - Game of the Year Edition