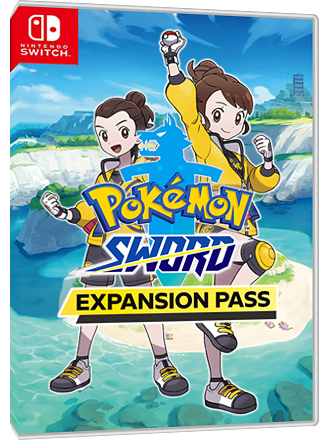 You will get your download code for the DLC by Nintendo via eMail within the stated delivery time. Using this code, you can download the DLC in the Nintendo Game Shop.

Prepare yourself and get ready for a new chapter in your personal story in Pokémon Sword on your Nintendo Switch console!

This is a "selective download code" that can be either be used for Pokemon Sword or Pokemon Shield on the Nintendo Switch.

After entering the code you will be asked to choose if you want to activate the expansion pass for Pokemon Sword or Pokemon Shield, depending on which version(s) is/are installed on your console. The selected version will subsequently be downloaded.

Warning: Once made, the selection is not reversible. Choosing the version is final. If the user wants to activate both versions, two download codes have to be purchased.