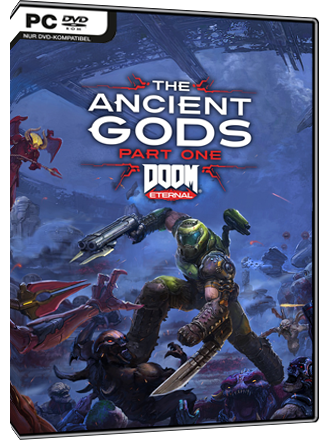 You will receive the key for the game by Bethesda Softworksvia eMail within the stated delivery time.

The Ancient Gods: Part One is the first standalone campaign expansion for the critically acclaimed DOOM Eternal.

Download DOOM Eternal The Ancient Gods Part One via the Bethesda.net Launcher.